Join our movement to expand our Democratic majority in the United States Senate:

Donations to the Blue Senate Candidate Fund will be automatically split between the Democrats we need to expand our Blue majority in the Senate.

Donations to the Blue Senate campaign will be invested in growing our movement.

The Koch Brothers and Mitch McConnell’s network of dark money SuperPACs spent billions in 2020 and 2022 to win the Senate majority for Republicans. And they failed. Because of you. They will spend just as much money running brutal negative attack ads against our Democratic incumbents and candidates to end our blue majority in 2024. The only way to fight back is by building a grassroots movement of Americans chipping in $5, $10, $15 at a time directly to Democratic candidates in key swing Senate seats.

Senator Jeff Merkley (D-OR) founded Blue Senate to raise money – $1.5m in grassroots contributions – directly for those Senate candidates and flip the Senate in 2020 and defend our majority in 2022. He defeated an incumbent Republican Senator in 2008 with the help of grassroots supporters all over the country and knows first-hand how important that support is to fight back against Republican dark money. 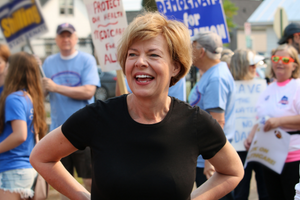 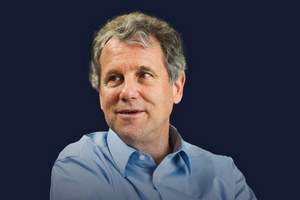 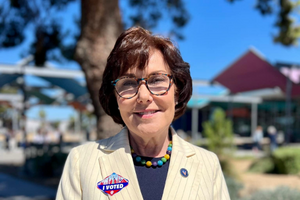 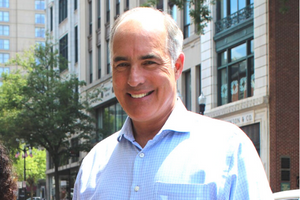 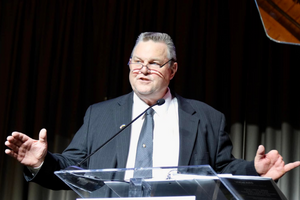 We must expand our Senate majority in 2024. Stay tuned for more on these races and ways for you to help keep Mitch McConnell from the majority! 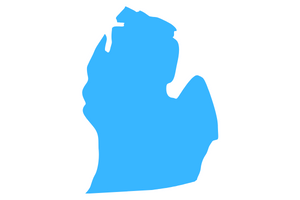 Paid for by Blue Senate PAC, https://www.bluesenatepac.org, and not authorized by any candidate or candidate's committee